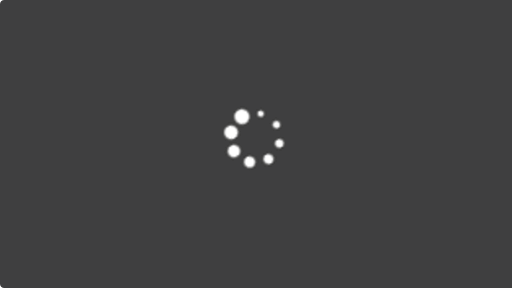 Chairman Camp served as a Member of the US House of Representatives from 1991 to 2015, representing the 4th Congressional District of Michigan. From 2010 to 2014, Chairman Camp served as Chairman of the Committee on Ways and Means and is recognized for his leadership in advancing comprehensive tax reform. As Ways & Means Chairman, Mr. Camp served as part of the House Republication leadership and played a major role in the formation of policy on a wide range of issues. He was engaged in the Committee’s work on tax policy, international trade, Medicare, Social Security and fiscal policy issues for more than two decades. In March 2014, he introduced H.R. 1, The Tax Reform Act of 2014, which is the most comprehensive tax reform proposal since the mid-1980s. The Camp proposal, as it became known, is widely recognized as the foundational text for significant business and international tax reform in the future.

In addition to his Ways & Means chairmanship, Mr. Camp was a member of the Joint Committee on Taxation (JCT) for six years, serving as Chairman in 2011 and 2013 and Vice Chairman in 2012 and 2014. He also served on the National Commission on Fiscal Responsibility and Reform, created in February 2010 to identify policies to improve the US fiscal situation after the deep economic downturn. While on the Commission, Chairman Camp co-led the Tax Reform Working Group. Subsequently, he was one of 12 members of the 2011 Congressional Joint Select Committee on Deficit Reduction.